What’s on the cassette tape that can be found at the end of our Apollo exhibit? We chat with exhibit developer Peder Nelson to learn more about this mysterious aerospace artifact.

The mix tape belongs to the widow of Pete Conrad, who brought it with him on Skylab 1. As it turns out, Conrad was a huge country music fan! In order to uncover the playlist, Nelson had to pay a visit to GT Recording, who was able to access the recording without damaging the cassette. According to Nelson, the joy of listening to the cassette, which has since been digitized and can be heard at the Museum, includes imagining “what it was like to float around the Earth, staring down and listening to Loretta Lynn.”

Want to see what it’s like to train like an astronaut? Check out our Shuttle Trainer tours! 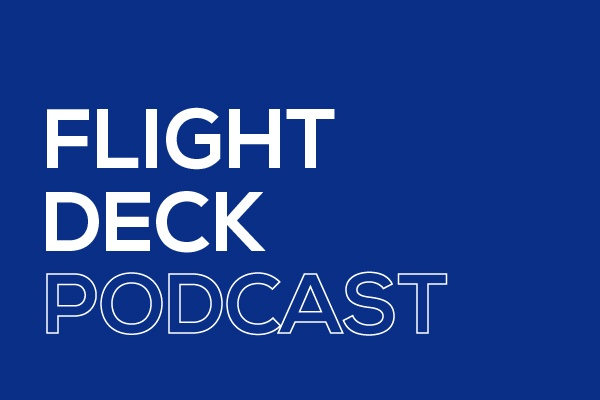