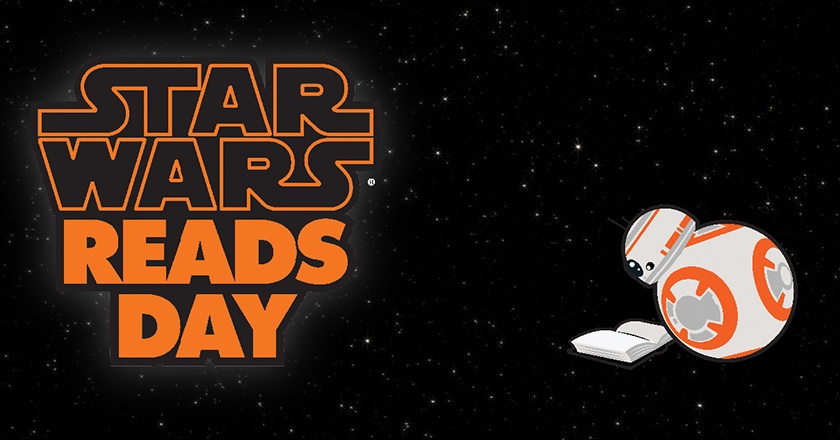 It also happened to be the 20th anniversary of the Galactic Empire. Luke’s thoughts were interrupted by his twin sister, Princess Leia, who smiled up at her brother. “Luke, why don’t we go to Naboo to celebrate our birthday. It’s where our remaining grandparents live.” Leia suggested. Luke smiled and replied “I think that’s a great idea, Leia. And I know a certain smuggler would also like to join us.” At this comment, Leia blushed. “I’ve already asked Han if he wanted to come and he said yes.” “Great!” Luke said, “Let’s go!” At this, the Skywalker twins and Han take the Millennium Falcon and blast off to Naboo, without knowing that a certain Sith Lord would also be traveling there.

Darth Vader knew he would be expected to be present at the celebrations, he was the Emperor after all, but he had more important issues at hand. Today was his children’s birthdays, and he planned to spend the day in Naboo, at the very place where he married Padme. “Get my ship ready for inter-stellar travel” Vader ordered, his steel blue eyes daring anyone to question him. “Of c-c-course Y-y-your Majesty” was the reply. Ignoring the fact that everybody’s eyes was on his back, Vader got into his starfighter and blasted off towards Naboo, where his twins were also heading.

“Wow, you two certainly know how to pick a place for a vacation!” Han Solo exclaimed, turning his head back to look at Luke and Leia. “It was where our father married our mother.” Leia answered. “How do you know that?” Han inquired. “We can sense it in the Force” Luke told him. Han set the Falcon down near a lone homestead, where the Naberrie’s lived. Luke and Leia’s grandparents, Jobal and Ruwee Naberrie were both overjoyed to see their grandchildren. The trio spent the day touring around Naboo, drinking in all the beautiful scenery Naboo had to offer. They were getting ready for bed, when both Luke and Leia froze, expressions of fear and longing alternating on their faces. “What is it?” Han asked. “Vader.” The twins answered in unison. “Vader!” Jobal cried. “We have to get out of here!” “Too late!” Ruwee yelled. “He’s here!”

Ignoring the protests, both Luke and Leia rushed downstairs and Han had no choice but to follow them. As they stopped in front of the door, Han could tell that both twins were cautious, but neither seemed to be scared at all. The door swung open easily, and a hooded figure stood in the doorway. Han grabbed for his blaster, although he knew it wouldn’t do anything, but Leia motioned for him to stand down. From his point of view, Han could see only Vader’s eyes, a flash of blue every now and then as he surveyed the scene around them. Luke was the first to react. “Father?” He breathed. “What are you doing here?”

“Hold on.” The smuggler said. “Did you say father?” Vader rolled his eyes; this man was supremely annoying at times. “Yes, smuggler, are you deaf?” he replied haughtily. Solo gaped at him, his eyes wide. Then his daughter spoke, “Don’t you have to be at the celebrations, father?” Before Vader could answer, there was a scuffling sound from the stairs. He looked up, his blue eyes catching a glimpse of two other people, whom he identified as Jobal and Ruwee, Padme’s parents. “Anakin?” Ruwee spoke. “Anakin Skywalker?” At this Vader’s eyes flashed yellow and he snarled “That name has no more meaning to me!” He noticed that both his children were backing away from him now and he relaxed, willing his eyes to return to blue.

After Leia understood that her father was not going to harm her or her brother, she relaxed considerably. Then she realized that Vader was still talking. “I will be staying here for the next couple of days.” He was saying. The next couple of days, Leia had a lot of interactions with Vader, and so did Luke. Although she hated to admit it, she was a lot like Vader. She had his temper and his spirit. Leia was startled to recognize that she was getting used to having a father figure in her life again and that she liked it. Meanwhile, Luke loved to spend time with his father, whom he seemed to idolize, but she could tell Luke was still weary of the Dark Side within his father.

On the third day, when his father was teaching Leia how to meditate, he could tell they both hated it, Luke wandered into the forest. Suddenly, he felt a light flare into the Force. ‘A Force-Sensitive person!’ Luke thought. He closed his eyes and followed the Force deep into the forest, intent on finding this mysterious person. As Luke opened his eyes, he saw another ship, landed in a clearing. He looked around but couldn’t find the owner. Abruptly, the Force screamed danger at him and he ducked, a lightsaber narrowly missing his head. As Luke whipped around, he saw a beautiful young woman with red hair and green eyes. Luke recognized her instantly; it was Mara Jade, Emperor Palpatine’s “Hand”.

Mara paused as Luke Skywalker turned around to face her and she knew she wouldn’t be able to attack him. She could tell that he was thinking the same thing. Finally, he spoke “Mara, what are you doing here?” Mara had no answer for him. Understanding Mara’s silence, Luke smiled at her and offered, “Mara, Palpatine’s dead now. You don’t have to obey him anymore. Why don’t you come join our family?” Mara nodded and followed Luke back towards the Naberrie homestead.

After meeting Luke’s sister, and father, Mara instantly fell in love with the crazy Skywalker family. A couple of months later, Han and Leia married each other, and Luke and Mara were engaged. Anakin Skywalker had also returned to the Light Side and the Skywalker Naberrie Solo Jade family lived happily ever after.
The Empire Writes Back! Writing Contest is just one of our Education department's many projects. See more offerings by visiting
our Boeing Academy for STEM Learning page.