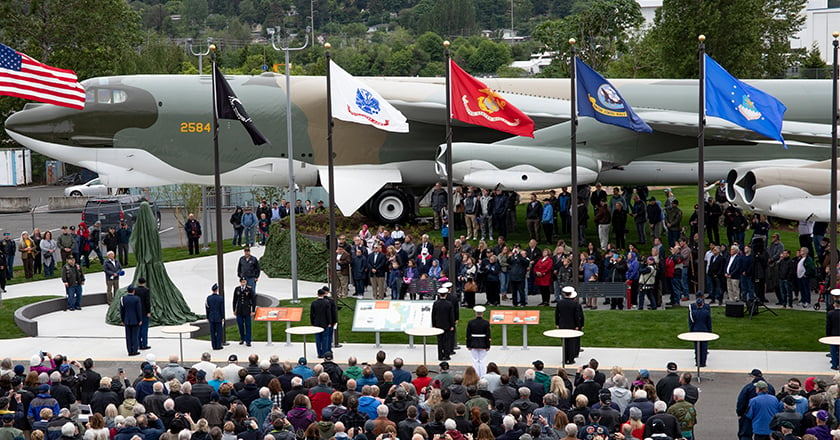 
Vietnam veterans from diverse backgrounds and experiences gathered with friends, family, and community supporters for the opening of our Vietnam Veterans Memorial Park on May 25, 2019. During the ceremony, local dignitaries delivered speeches honoring the sacrifices of those who served in the Vietnam War, but those who observed the ceremony had their own stories to tell about their war experiences. Here are three of the stories told to us by the veterans themselves.

Jim farmer participated in Operation Linebacker ll, a major bombing campaign against The Democratic Republic of Vietnam. The plane that Jim Farmer flew, the B-52 Stratofortress, was the primary vehicle through which the campaign was executed. The campaign was considered very high stakes at the time: "The Vietnamese arsenal of missiles was strengthened by supplies from Russia, so we had a lot to contend with," 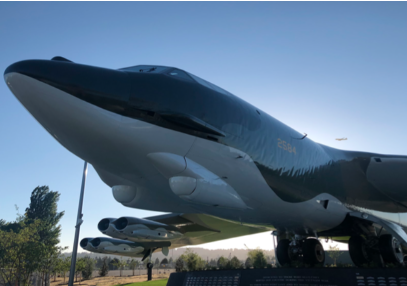 Farmer recalled. During Operation Linebacker II, Farmer barely escaped with his life along with four other crew members, but one was left MIA. He remembered that in that situation his team’s instincts changed so that they could survive. Farmer and his crew briskly utilized the remainder of their B-52's potential by flying it for as long as they could away from Hanoi, and into a less densely populated area. The majority of the crew escaped alive because of their adaptability and their great knowledge regarding the B-52.

Although luck was involved, many of the small conflicts in this war were decided by instinct and their knowledge of their arsenal; advantages and disadvantages alike. "Every second matters," Farmer emphasized, when it comes to the reaction you have to unexpected events.

Like Farmer, Khoi Nguyễn experienced tragedy and survival during the Vietnam War. He remembered one instance when he was on patrol in Dak Pek Camp (Ex-US Army and RVNMF camp) and was cornered by the Viet Cong. An F-5E arrived as air support but was shot down. "That was the most intense moment of my life," Khoi explained.

During the invasion of Saigon on April 30, 1975, Khoi and his family fled to the jungles. His wife was pregnant but the baby passed away and was buried in the jungles. They had to eat plants to survive, and with little water, they had to drink their own urine. Finally, they arrived at a shelter but suffered from malaria. Khoi’s daughter lost her hair from being very ill, but she later recovered.

The Viet Cong moved south taking prisoners and Khoi was among them. The prisons had no food (sometimes Khoi would receive half a bowl of corn each day) and prisoners were not given medicine. Every prisoner endured hard labor each day. Khoi's wife and daughter would visit him every few weeks to bring him extra food and care for him for 8 years.

After several years of pain and suffering, they were brought over to the U.S. through a humanitarian operation.

Khoi attended the opening of the Vietnam Veterans Memorial Park at the Museum of Flight full of excitement. While he had the opportunity to receive a recognition pin, Khoi chose not to take it. Khoi said in Vietnamese, “Tốt nhất là không thấy mặt tôi” which translates as, “It is best not to show my face." What the North Vietnamese did was the reason why some Americans did not come home, and Khoi was afraid that he would be the subject of ridicule or hatred because he was a Vietnamese Veteran, even though he himself was victimized by the North Vietnamese.

Minh Truong, 62 years old, is another Vietnamese man who remembered his experiences during the Vietnam War at the Memorial Park ceremony. Minh described why and how he escaped Vietnam in 1980 by boat. 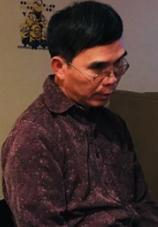 The reason he left was that he was forced into labor when South Vietnam lost to make weapons for North Vietnam. North Vietnam kept fighting for years with Cambodia and China after the Vietnam War officially ended.

A Thai pirate ship attacked the boat that Minh was on, and they stole every valuable piece of jewelry, and money, from the boat, along with young children. He was taken to a small island where they had one small bowl of rice soup for 20 days before being rescued. "It was a terrible time. Vietnamese boats were easy targets to steal from," Minh said as he recalled the circumstances of that time.

Minh felt like he was caught between two sides of a country at war with itself. “The south fought for freedom. The north fought to stretch the Communist party to all the south," Minh explained. And that’s what the B-52 was deployed to fight against during the Vietnam War.

With the Veterans Memorial Park opened at the Museum of Flight on the 25th of May, the memorial will continue to raise awareness of the unsung heroes of the Vietnam War and create a sense of appreciation for those who risked their lives for their country's futures.