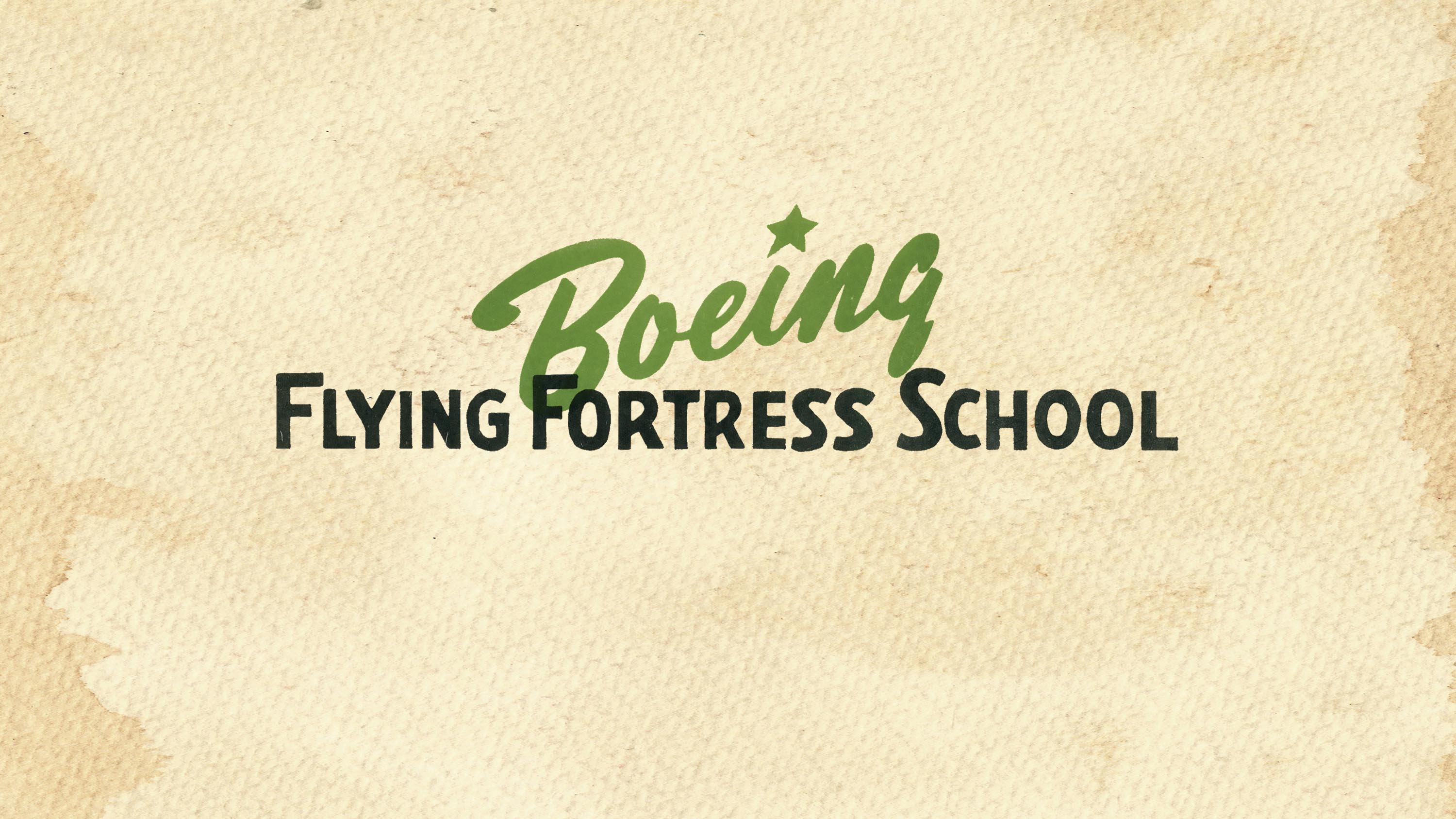 Among the many exciting projects currently underway in The Museum of Flight’s Collections Department, we’re eager to share one that involves some of the most unique items in the Harl V. Brackin Memorial Library's large collection of World War II-era material.

Through a grant from 4Culture, King County’s cultural funding agency, Museum Collections Intern Arabella Matthews has spent weeks diligently digitizing library and archival material related to a secret, hidden-in-plain-sight bomber school operated by Boeing from 1942 to 1945 on Ellis Ave in Georgetown, just a hop, skip and a jump away from the Museum’s main campus.

The primary focus of the digitization efforts is an eight-volume history of the Superfortress School that was produced by the Army Air Forces Western Technical Training Command in bimonthly intervals from January 1944 through October 1945. The Superfortress School trained thousands of mechanics and flight engineers to maintain and operate the B-29 Superfortress, and graduates of the school were involved in action from the first B-29 raids on mainland Japan through to the end of the war in the Pacific. According to a World War II-era book about the school published by Boeing, the Superfortress School began operation in Georgetown a full five months before the first aircraft was delivered to the US Army Air Forces.

Additional items being digitized include handbooks, manuals and other items used by students at the school. Material from the school's time training B-17 mechanics as a Flying Fortress School are also being digitized. The B-17 portion of the school operated until 1944, when Boeing and the school transitioned entirely to B-29-related production and training.

During the war, the school featured barracks, classrooms, hangars and a theater, in addition to training and simulation aids, and full-size aircraft used by Boeing personnel to prepare future mechanics and flight engineers. Today, only one building from the school, “Hangar 1,” still exists along Boeing Field. The white hangar, easily visible from Ellis Ave and elsewhere along the field, currently houses Boeing Flight Test's fleet of chase planes.

Once these items are digitized, Collections staff will make them accessible through our digital collections site digitalcollections.museumofflight.org/. Not only do these items provide a wealth of information on the maintenance and operation of these famous
Boeing bombers, but they also provide tremendous insight into the wartime experience of Seattle in general and the Georgetown neighborhood in particular.

Because of the secretive nature of the B-29 project during the war, the presence and activities of the school does not necessarily appear in other accounts of wartime Seattle. We're thrilled to be able to make these important and one-of-a-kind items about the history of our South Seattle community more accessible to our researchers and neighbors. 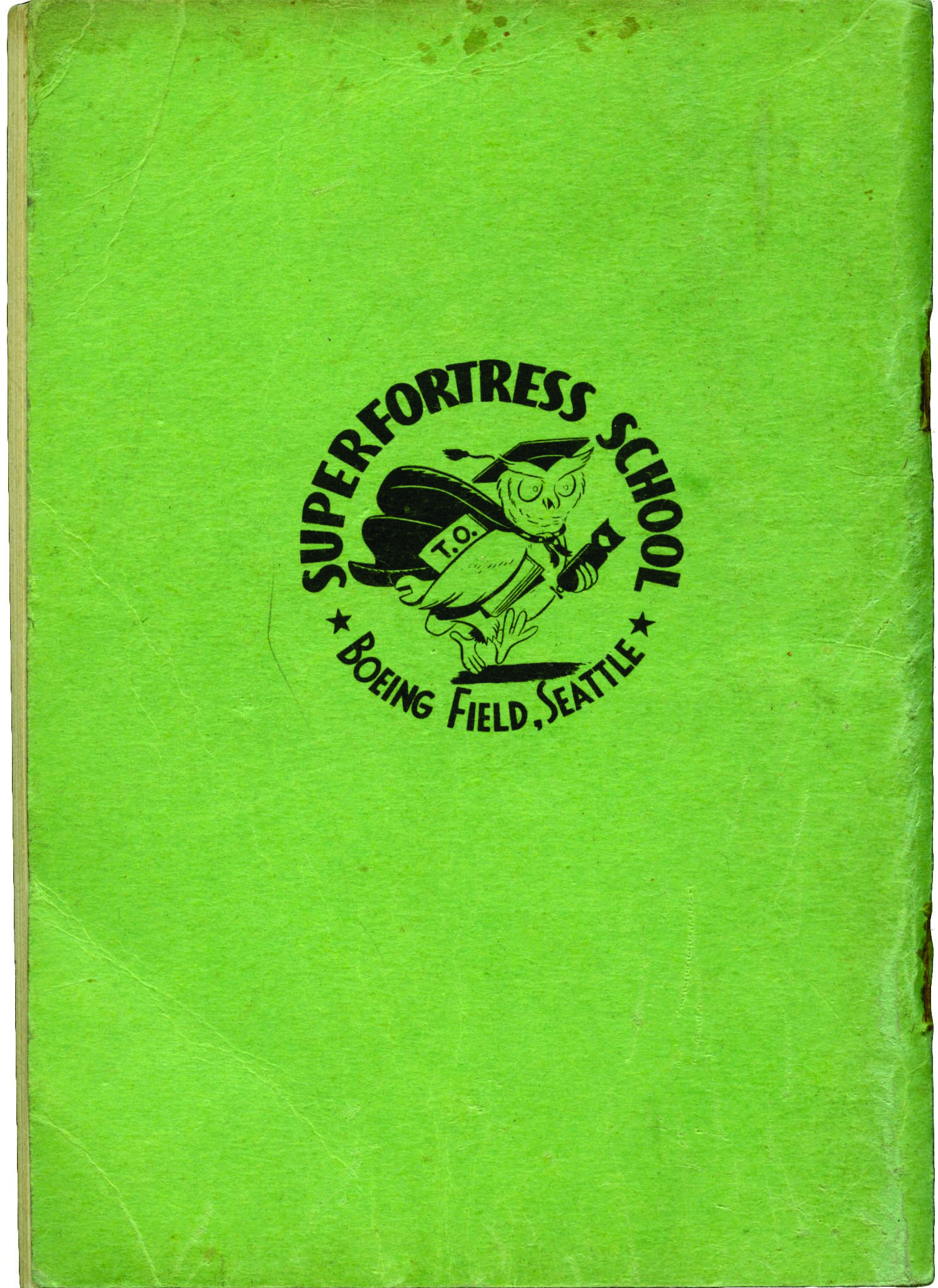