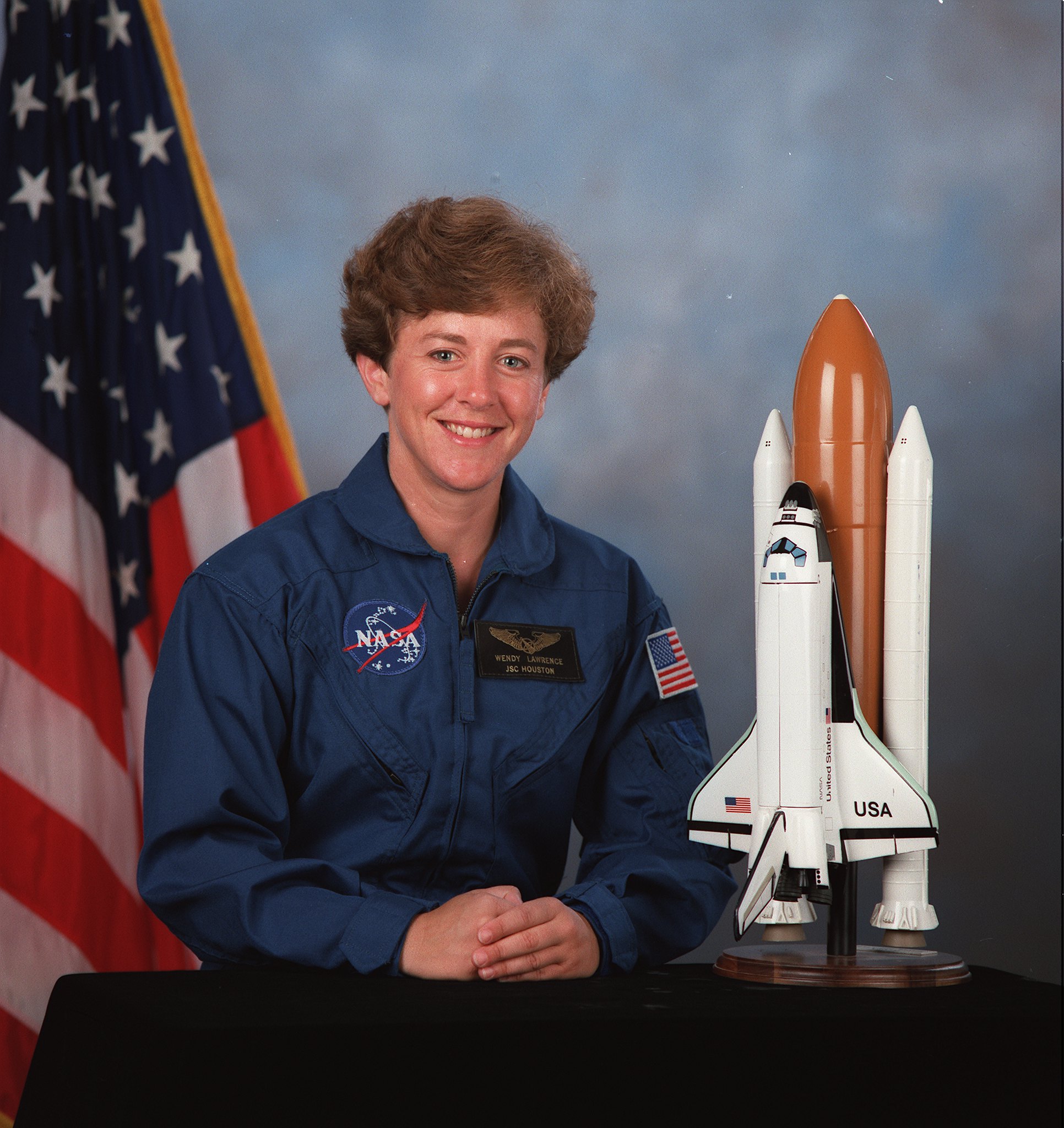 Former NASA Astronaut Wendy Lawrence is a veteran both of the Untied States Navy and four NASA Space Shuttle missions – including the Return to Flight mission following the Space Shuttle Columbia Disaster. In today’s episode, she talks about how she had to stop thinking of Russians as Cold War enemy and start thinking of them as space-bound allies, how she mapped out her future into space as a teen, and the perspective that astronauts gain when they’re out there among the stars.

END_OF_DOCUMENT_TOKEN_TO_BE_REPLACED 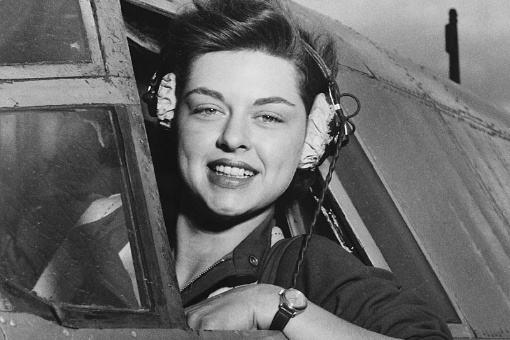 The Women Airforce Pilots did not let anyone stand in their way of serving their country during WWII.