How to Survive in Space, According to Yuri Gagarin 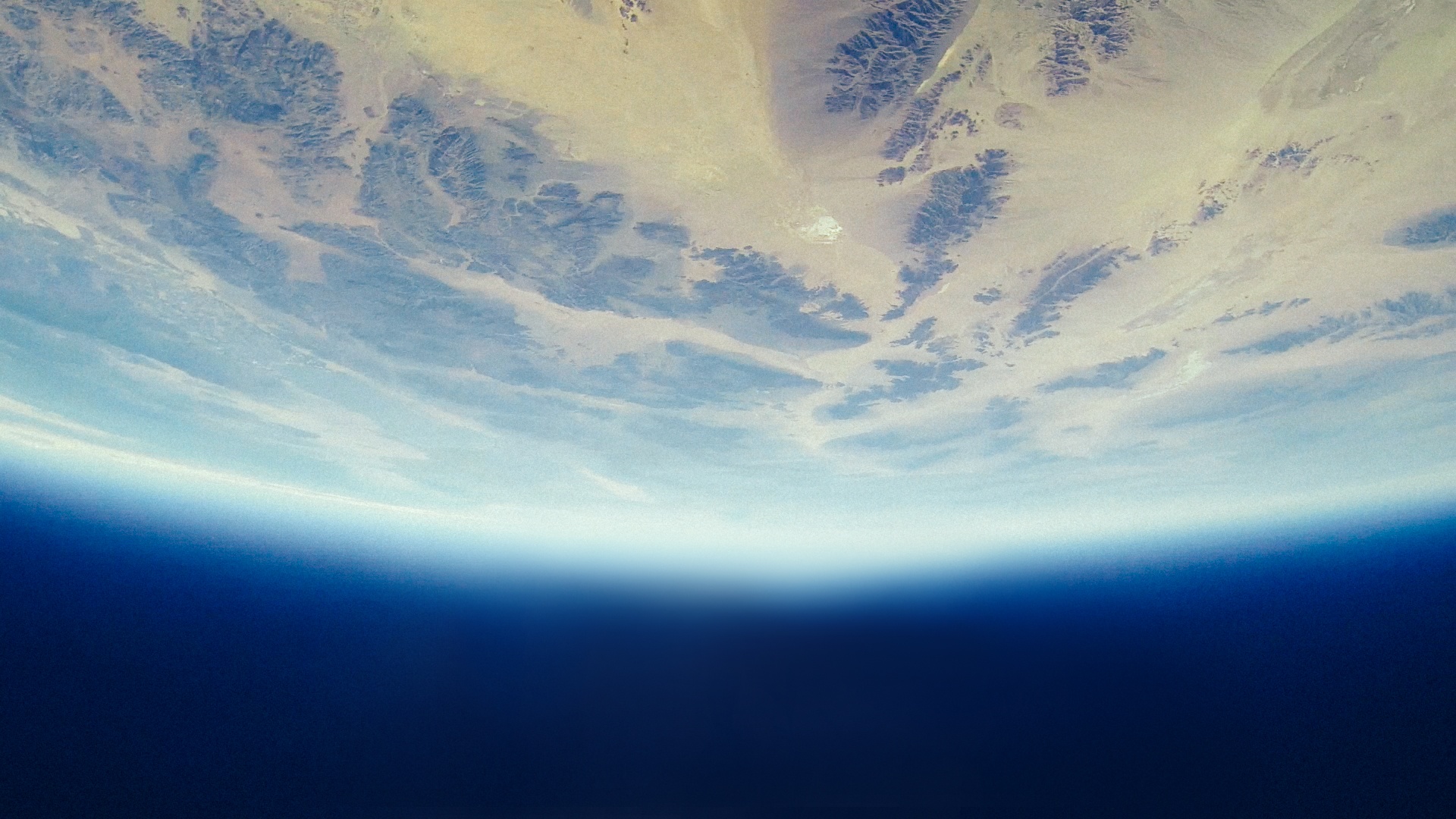 How To Survive Space Blog


In the early days of space exploration, cosmonauts and engineers had to plan and prepare for the unknown dangers of space flight. But what did it really take to survive in space? Yuri Gagarin, whose historic first space flight is celebrated annually with Yuri’s Night, has a lot to say about the technologies and strategies that make the risky business of space flight possible. Here are some of his lessons and perspectives from Survival in Space (1969), co-written with Vladimir Lebedev.

The only barriers between a cosmonaut and the dark void of space are a space capsule and space suit. Should the cabin depressurize, the space suit must be deployed as a life-saving device. Gagarin’s Vostok space suit was built with this risk in mind and designed to “protect the life and working efficiency of the cosmonaut in the event of cabin depressurization” (25). The space suit filled the important role of keeping Gagarin afloat in water in case of a crash landing, protecting him from injury during a possible meteorite collision, and insulating him from the cold should he land in a cold region.

Human space flight would not have been possible without technological advancements like jet propulsion, satellite radio and heat shields. But technology isn’t all there is to space exploration: the human element still plays a critical role. Gagarin notes that after John Glenn’s automatic control on Friendship 7 broke down Glenn had to land the craft by manual control (39). While machines and technology can assist cosmonauts, humans cannot depend solely on machines for all mission tasks.

Gagarin also emphasizes the need to trust your instruments in the disorienting environment of microgravity. Cosmonauts can experience visual illusions related to banking, rotation, and gliding when it seems that the plane is flying upside down (54). “In such situations,” Gagarin says, “the best advice a pilot can follow is not to believe his own eyes and to rely on his instruments” (54).

Survival in space depends on the quality of training that cosmonauts get on Earth, but even the best training can’t prepare humans for everything. Certain space-like conditions can’t be exactly replicated on Earth, so Gagarin had to complete consecutive but separate physical and mental trials. And even when he excelled in those trials, he had to keep in mind that “a skill too rigidly learned in training may not be desirable,” because conditions can alter so quickly in the risky environment of microgravity (74).

One of the most challenging mental trials included a sensory deprivation chamber where trainees were immersed in water and cut off from light and sound. Gagarin remembers that trainees “distinctly heard the buzzing of bees, birdcalls, human voices, music. Others saw light flares, geometric figures . . . One saw a line of squirrels marching over the snow with bags over their shoulders” (142). The experiences of cosmonaut trainees show that when the senses are starved, the human mind fills the void with some pretty bizarre thoughts.

Only the emotionally strong survive in space. Gagarin lists many personality traits that space explorers must exhibit: will power, courage, self-control, level-headedness, passion and enthusiasm. Cosmonauts work under extreme and risky circumstances and need will power to ensure that they don’t make rash decisions: “Imagine the emotional burden of the cosmonaut in an emergency when the automatic control breaks down and he must land the aircraft manually. The slightest error in firing the retro-rockets will send the spacecraft into another orbit from which it will be impossible to return to Earth” (94).

Despite the need for tremendous mental and emotional fortitude, Gagarin contends that cosmonauts are not superheroes. While they share the same emotions as every other human, cosmonauts set themselves apart with their stunning ability to control the emotions in extreme circumstances.