What You Should Know About Space Law 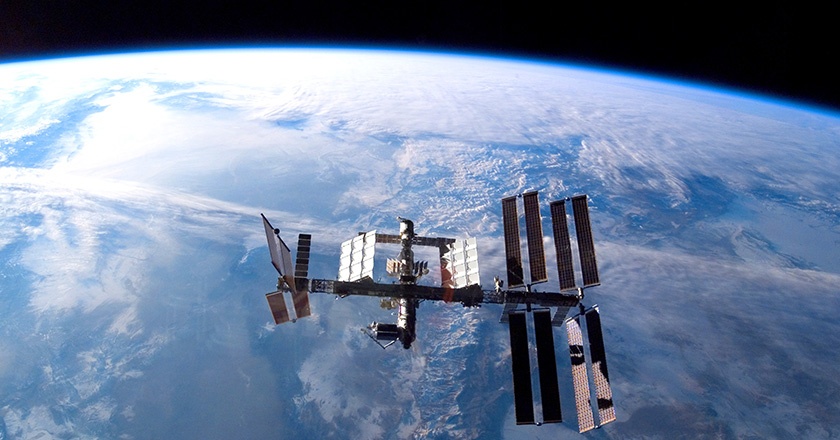 
Aerospace companies like Blue Origin, SpaceX, and satellite communications ventures before them, have been paving the way for a new generation of space-based industries. But these fast-paced developments in commercial space flight beg the question: who makes the law in space? I asked Jose Hernandez and Kraig Baker, attorneys at Seattle’s David Wright Tremaine LLP who specialize in space law, to weigh in on this complex question and share their expertise on the history of space law, what space lawyers do and their space age predictions.

When Did Space Law Start?

Laws governing the use of space first came about in 1959 when the United Nations formed the Committee on Peaceful Uses of Outer Space. Hernandez describes the the impetus for the creation of this committee: “After Sputnik was launched, the United States and the Soviet Union realized that they had to flesh out what the actions they took in space were going to look like.” The Committee established the first ground rules for what can and can’t be done in space, and the first major players were government entities.

According to Baker, this second generation of space law will focus on “commercial entities who decided they want capital to build their own Intellectual Property, their own launch vehicles and facilities.” Although the new age of space flight is being propagated by private companies, the rules that will govern what companies can and can’t do will be based on earlier agreements among government entities.

So, Who Are Space Lawyers?

Someone has to take charge of interpreting the laws that govern space flight, and space lawyers are tasked with clarifying these murky legal issues. Think of space lawyers as a category of legal expertise, like patent lawyers, oil and gas lawyers, corporate lawyers and intellectual property lawyers. These same categories can be applied to the realm of space, where lawyers focus on two issues: mitigating risk and finding ways to secure capital investments.

How Is Space Flight Similar to Early Aviation?

This concern with risk isn’t anything new. Baker contends that the new generation of space law will “evolve in similar ways to early flights on airplanes . . . you’re going to have early adopters, risk takers, people who are willing to put their lives on the line.” In the early days of aviation, serious accidents and death were a legitimate concern. Thomas Selfridge died in a 1908 accident when Orville Wright took him on a demonstration flight; 100 years later, the FAA reported that 2017 was the safest year for commercial air flight on record.

What Issues Do Space Lawyers Deal With?

Industries like mining and tourism will need the same kind of legal guidance as Earth-based companies do. “They’re going to need help with HR, and they’re going to need help with raising capital,” says Baker. In the case of mining, space lawyers will work to ensure that companies who do get to an asteroid are able to bring back the minerals they mined. But, space tourism creates new issues for space lawyers to untangle. It’s still not clear how an average Joe who isn’t a trained astronaut in peak physical shape will react to long-term exposure to zero gravity. Future space tourists will need to sign waivers that outline the unknown risks of long-term space flight.

How did the Apollo program make today's aerospace industry possible?