The Women Who Served During Vietnam 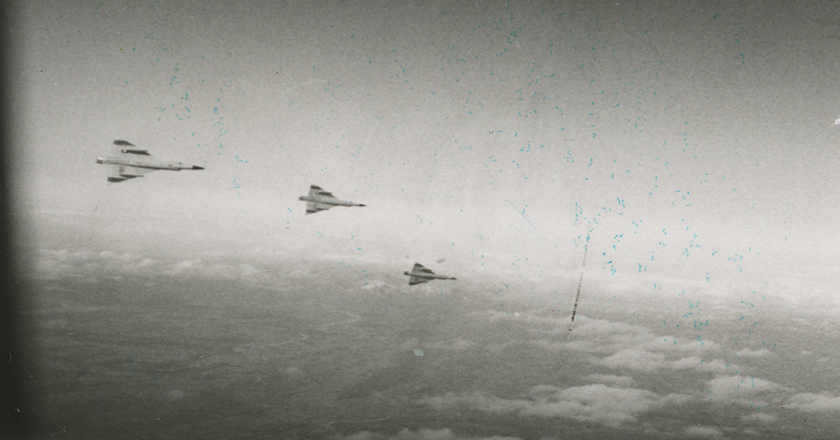 “When we landed, what I really remember is that it was so hot. The humidity was horrible,” she says, recalling her time in Vietnam in the 1970s. At the time, Jevne answered to several names: Stewardess. Flight attendant. Purser. As a civilian in a war zone, though, she felt she had one job.

“You know, Northwest Airlines was the first airline to fly MAC, Military Airlift Command,” she states.
As the United States became overtly embroiled in the Vietnam conflict, the military realized very quickly it needed more aircraft than it had to transport people and supplies. It turned to the private sector. 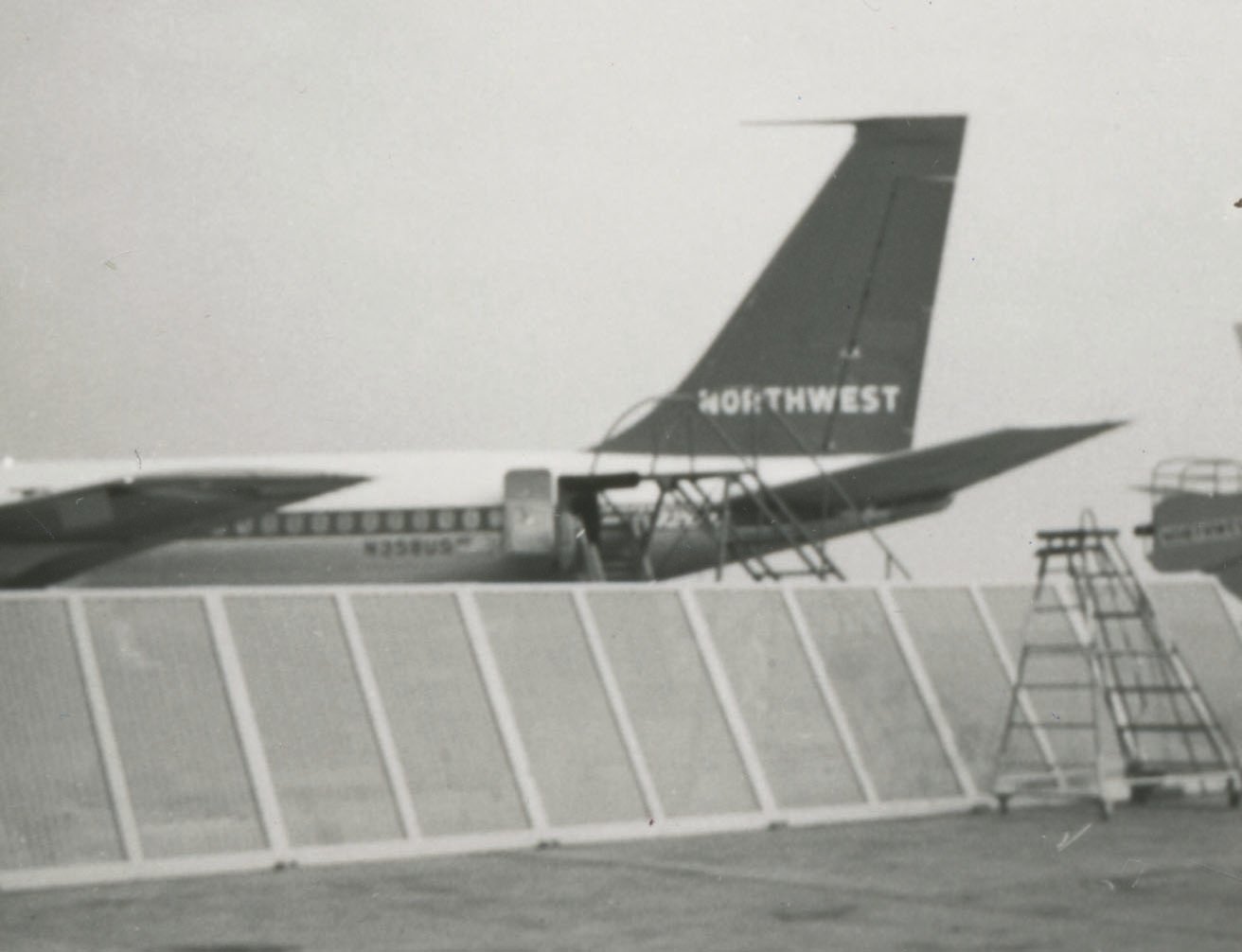 Several airlines answered the military’s call for help and entered into contracts to use civilian aircraft and crews to transport military logistics and personnel. Northwest, United, Pan Am, and more pulled aircraft off regular revenue-generating passenger routes and crews began taking orders from the United States Air Force.

Before long, Douglas DC-8s and Boeing 707s and 727s bearing their familiar commercial livery were making regular landings in places like Saigon, Cam Ranh Bay, and De Nang ferrying soldiers and supplies. This turn of events presented a significant opportunity for American women like Jevne who yearned for ways to serve their country.

The Women’s Armed Services Integration Act of 1948, though limited in scope, removed the formal legal barrier keeping women from joining the regular military forces. It prevented many women from serving in combat zones, save for a select few nurses and medical assistants. The Glass Ceiling became enshrined in military code and women could not legally achieve the rank of General or Admiral. Women were not even allowed in direct combat roles until 2013. 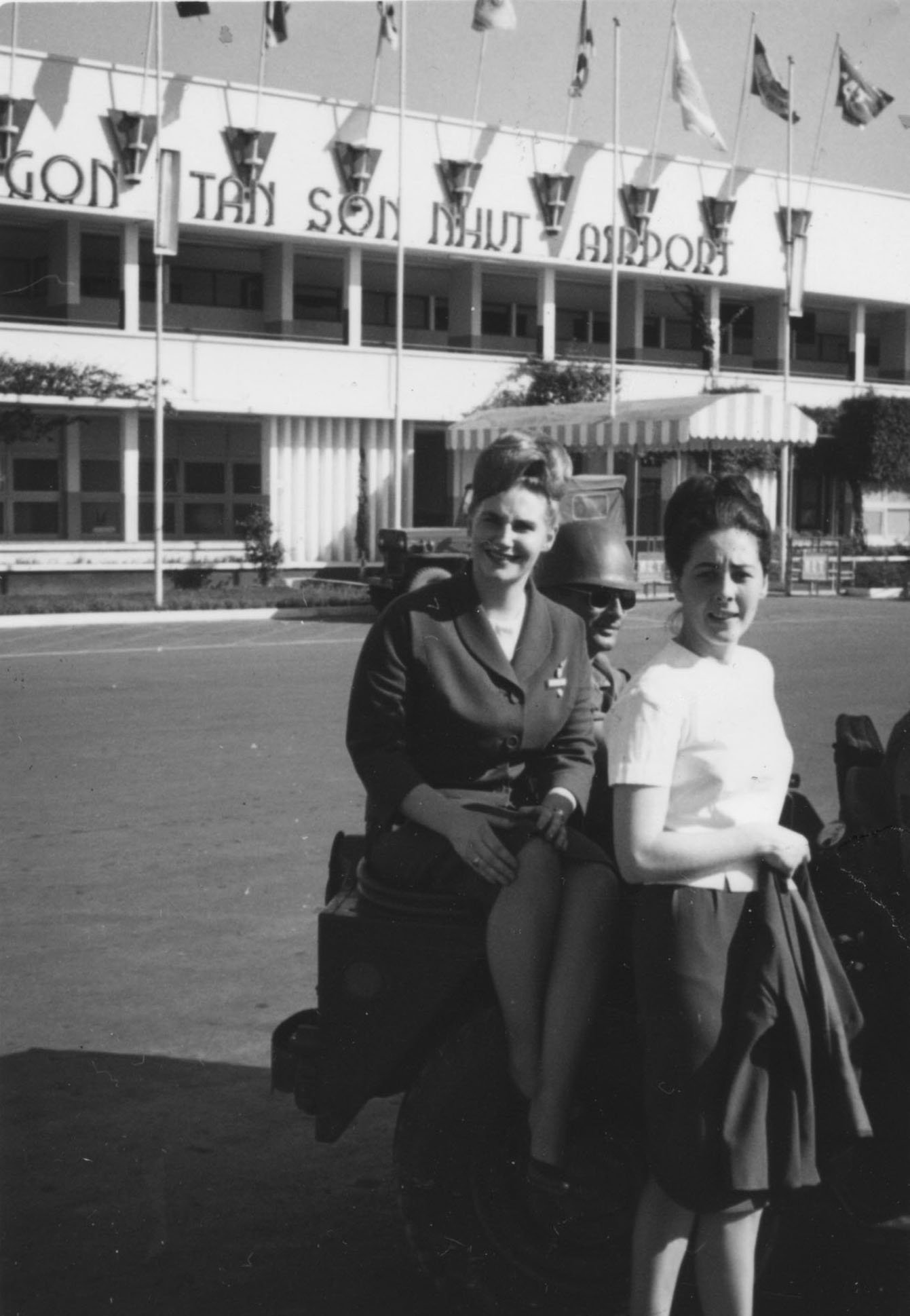 This didn’t stop determined women from assisting in the war efforts. Approximately 11,000 women served in the US military during the Vietnam War, of those about 5,000 were on active duty in Vietnam itself. Compared to the near 2.7 million men who served in Vietnam, the percentage of women on the front was small, but their contributions were no less essential.

The female medical staff saved lives. On a good day, a soldier wounded in the field could get evacuated by a Huey within 15-20 minutes and be in a medical tent in another 15-20 minutes. Women provided emergency care and stabilization to keep soldiers alive. Other women served on ships off the coast of Vietnam, providing similar services to maritime forces.

When a soldier could not be saved, these women were often the last face the soldier saw. “I would just stand near him,” said one nurse, according to Dr. Elizabeth Norman in a speech at the Vietnam Women’s Memorial in Washington DC, “I felt that his mother would feel better knowing that someone was with her son when he died.”

Just a few steps from the Vietnam Women’s Memorial, the names of eight military women who were killed in action stand forever enshrined on the granite wall of the Vietnam Veterans Memorial Wall.

Because the military offered few avenues for women, they found ways to serve in civilian capacities. Some actively sought out opportunities, such as those who volunteered for the American Red Cross. Others, like Jevne, said ‘yes’ when the opportunity came to them. 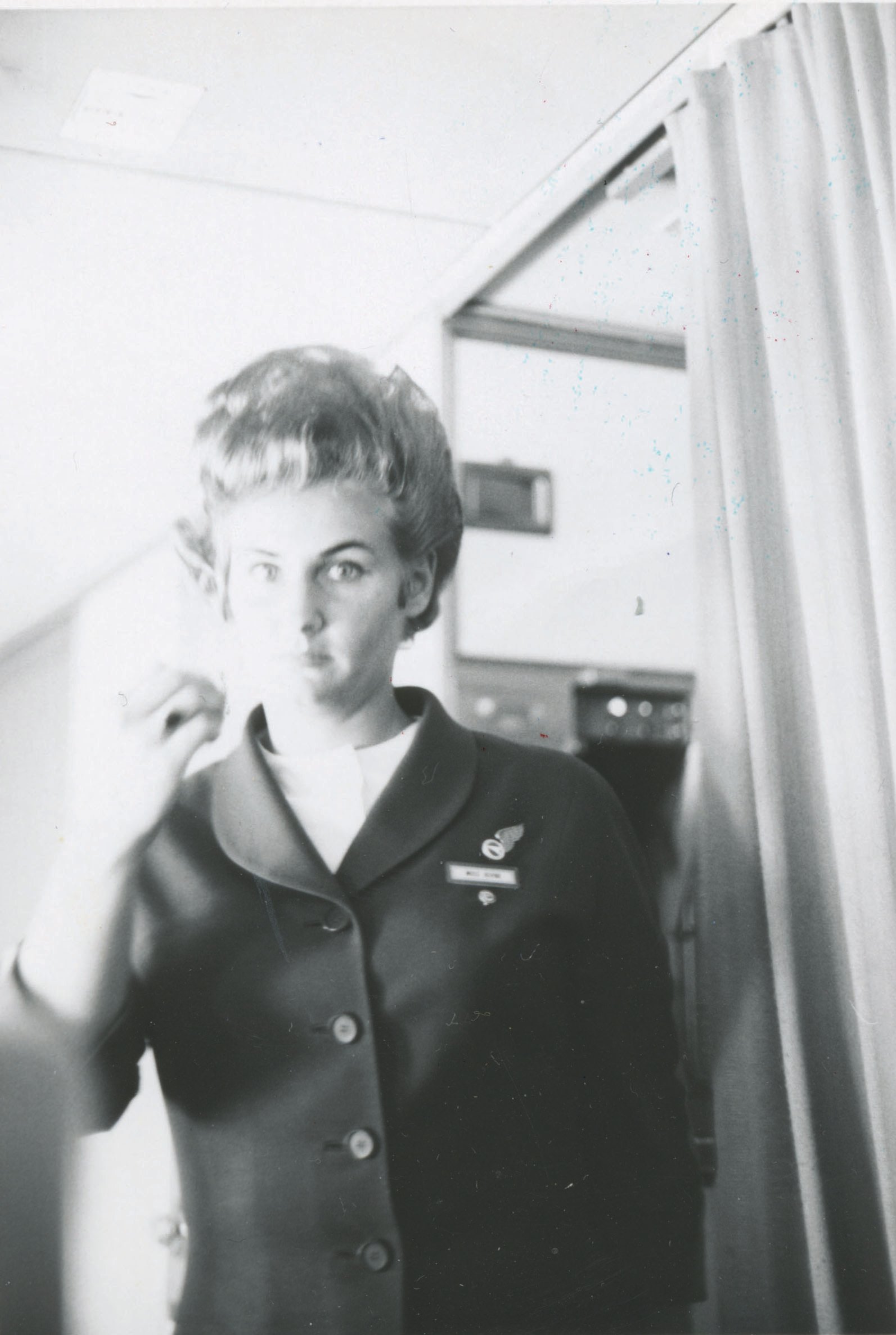 Lourdes E. 'Alfie' Alvarado-Ramos, Director of the Washington State Department of Veterans Affairs and a 22-year active duty veteran says, “As we celebrate the accomplishments of our service members in and during the Vietnam War, we must also remember the thousands of women who served and died for our country. They continue to suffer the effects of Agent Orange and Post Traumatic Stress, just like their male counterparts. They are not only the nurses who saved so many lives but also the supply clerks, communications and public relations specialists and personnel crews. Many endured significant hardships and paved the way for the equipment and gender-specific services that our women warriors enjoy today. We honor our Vietnam War women veterans.”

When Northwest Airlines began operating MAC flights, Jevne was already a veteran flight attendant, having worked for Northwest for several years. “We flew to all the bases, all over the east and west coasts, and across the Midwest, we were all over,” she recalls.

Initial flights were limited to the US, often transporting families of service members from base to base. Before long, the need for support overseas became apparent and the private sector responded by moving their civilian flight crews into the war zone, sometimes carrying people, medical supplies or ordinance.

“Flights [to Vietnam] were all troops, they were fully dressed, all their gear, guns everything,” says Jevne. By that point in the conflict, the American casualties were piling up. In 1969 alone, an estimated 11,780 servicemen were killed. The reality of war was not lost on the civilian air crews. “They were young, young guys. And we knew we wouldn’t bring a lot of them home.”

For the crews of Northwest Airlines, an additional question worried them whenever they landed in Vietnam. Before joining the Air Force, Wesley Schierman, born and raised in Washington south of Spokane, flew for Northwest as a pilot. In 1965, Major Schierman was shot down, his fate unknown. “I flew with him,” remembers Jevne. “All of us knew he was MIA. All of us at Northwest. But you don’t know . . . you don’t know anything.”

In 1973, Major Schierman was released from a Prisoner of War camp in northern Vietnam and returned to life in the US. He eventually resumed piloting for Northwest Airlines.

Northwest Airlines was one of several involved in the evacuation of Saigon in 1975. Darlene Jevne crewed the last Northwest flight out of the city as it fell. “It was absolute chaos,” she says. “People knew that if they did not get on the aircraft . . . ” She pauses. “It was life or death.”

Chaos indeed. Mothers, unable to fit themselves on the planes, passed their children to those boarding. “The pilot kept saying, we had to shut the door, we’re too heavy. We’re not going to get off the ground.” Packed well past its normal load, the distinctive red-tailed Northwest aircraft lumbered down the runway before finally lifting off.

That red tail of a Northwest aircraft was a welcome signal to soldiers on the ground. They knew it was their ride home. “We were there for years welcoming home the troops. They were so happy to see Americans. We were there in our Northwest uniforms. And they got an ice-cold Coke and a sandwich and they were happy.”

Darlene, and the Vietnam veterans she served, are the reason that The Museum of Flight chose to build the Vietnam Veterans Memorial Park at its main Tukwila campus. As part of the larger Project Welcome Home initiative, the park honors those who served during one of the most difficult times in our country’s history. A dedication ceremony will take place on May 25 at 11:00 a.m. to open the park to the public. Please join us in saying “Welcome Home” to our veterans.

All photos courtesy of Darlene Jevne.

Tail of Northwest Airlines plane that ferried soldiers and supplies to and from Vietnam.

Flight attendants pose near motorcycle outside airport in Vietnam.