What Makes an Aircraft 'Stealth'? 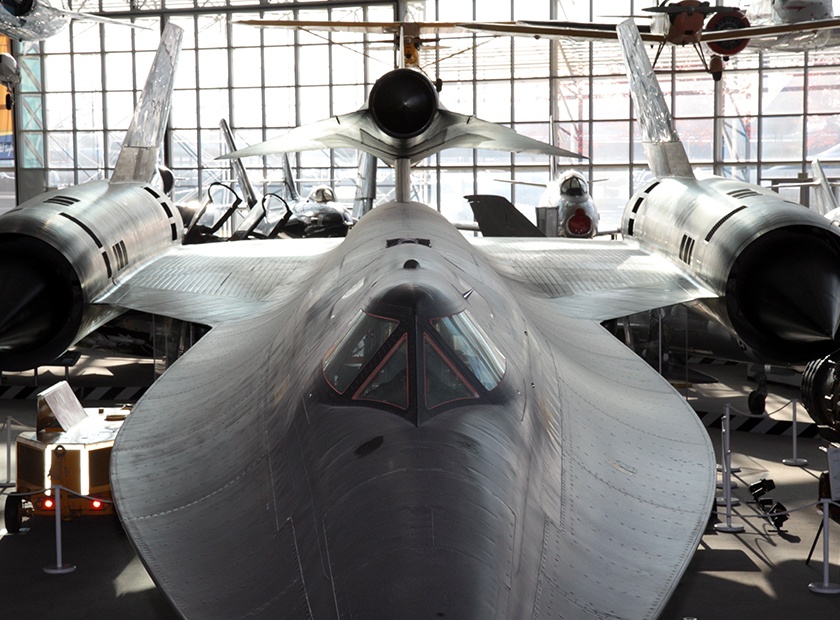 
So you want to build a spy plane? We don’t blame you. Some of the most exciting and memorable design in aircraft history can be seen in spy planes. The main design components of stealth aircraft must combine to reach two primary objectives: invisibility and speed. Here’s what you need to know about the materials and designs that make a stealth aircraft.

One of the best ways to ensure invisibility is to build the plane out of material that absorbs radar waves. Some of these materials include iron micropowder suspended in a substrate that acts as a reflective surface to diffuse radar signals. To ensure this material really works for you, cover nuts and bolts, panel joints and fasteners, and any other hard surfaces where the signal is clear. Keep in mind that this kind of coating can make the aircraft heavier.

You can also practically guarantee that an aircraft won’t be seen on radar if it has flat surfaces and sharp edges. Round shapes make for more efficient radar deflectors, and these design features ensure that radar signals do not travel back to the receiving station. To complete this design, place air intakes inline with surfaces rather than having them protrude.

Although the SR-71 Blackbird was the first-ever high-speed spy plane, its ionized jet exhaust had a large radar cross-section, which made it not so stealthy. As a spy plane flies through high-altitudes at high speeds, the engines put out a lot of thrust and create heat from increased friction with the air. While radar can track this large amount of heat, there are ways for it to dissipate as long as it’s not producing too much heat. Most times, though, radar can still detect that heat. One way to decrease the possibility of detection is to use ceramic materials around jet outlets to dissipate heat.

In addition to high-tech coatings, wing designs and heat diffusion functions, you can’t forget the importance of good old-fashioned planning. Even when all of the above design features are taken into account, technically, your stealth aircraft’s radar signature will still be very, very small, in which case it could be mistaken for a bird, a false return or clutter. But you will raise a red flag if observers notice similar clutter patterns across days or weeks. Don’t fly the same routes more than once. Stealth isn’t just a technological undertaking, but it is also a game of strategy.